Changes coming to Demo v2 (and some future plans) 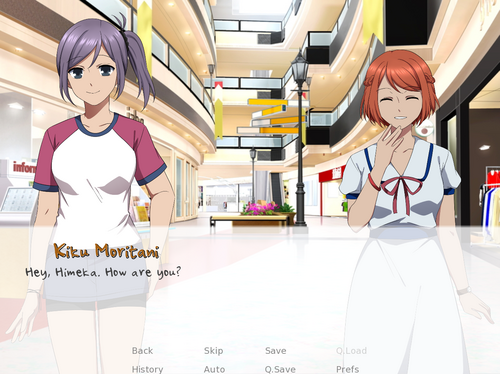 As for features that will be added after Demo v2, these are the ones currently planned:

Lastly, here are some of my "nice to have" features that may or may not appear in later builds:

Hopefully that clears up the plans for the future of this game. I'm a little embarrassed how long the fairly rough Demo v1 has been representing the game so far, but hopefully Demo v2 will be ready in the near future to show how the game is changing. In the meantime, I'd recommend trying out the update to Blooming Nightshade. Either way, I hope people continue to enjoy these games!