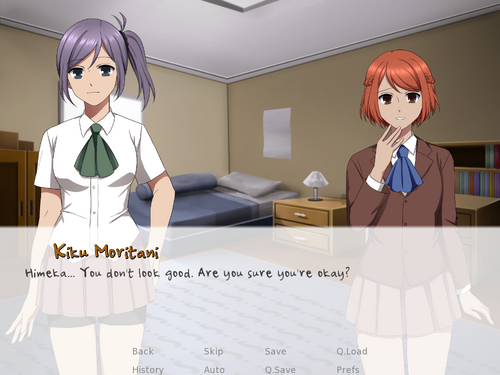 Today is a special day: the release of the first non-demo build of Blooming Nightshade!

This version includes pretty much every feature that was originally intended for the game. While there may be updates in the future, the game is probably pretty stable unless bugs are found and need to be fixed. Here are the notable changes from the previous version:

I hope people enjoy this first "full" version of the game!