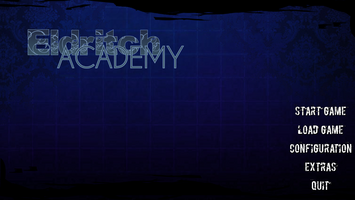 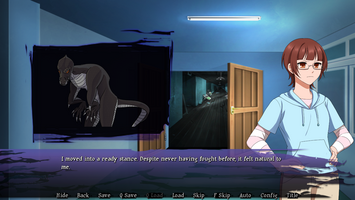 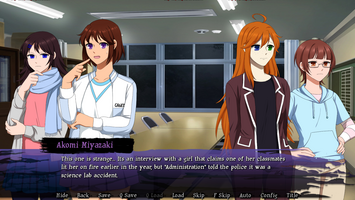 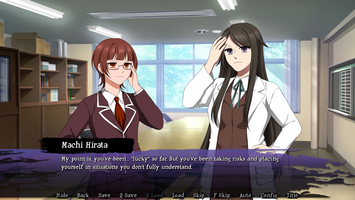 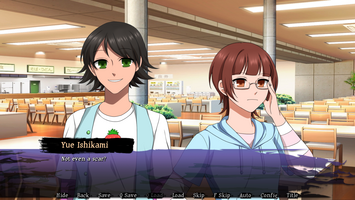 As I've noted elsewhere, I've begun a project to revise and update Eldritch Academy to have the same style as Eldritch University. While the most obvious aspect of this update is the overhaul of many of the art assets, this update also includes a number of changes to the script and audio of the game. My hope is that this "version 3" will be either a definitive edition of the game, or else one large step towards such a product.

Here are the changes that have been made or are being planned for v3:

As part of the above changes, the credits for v3 have changed as follows:

This update does not have a set release schedule; it will be released when it is finished. I may post a release window when the update is nearly complete. The update is planned to be a free patch to the Steam version of the game and a new executable available to owners of the itch.io version. In addition, itch.io owners will have access to an APK version of the game for Android devices.